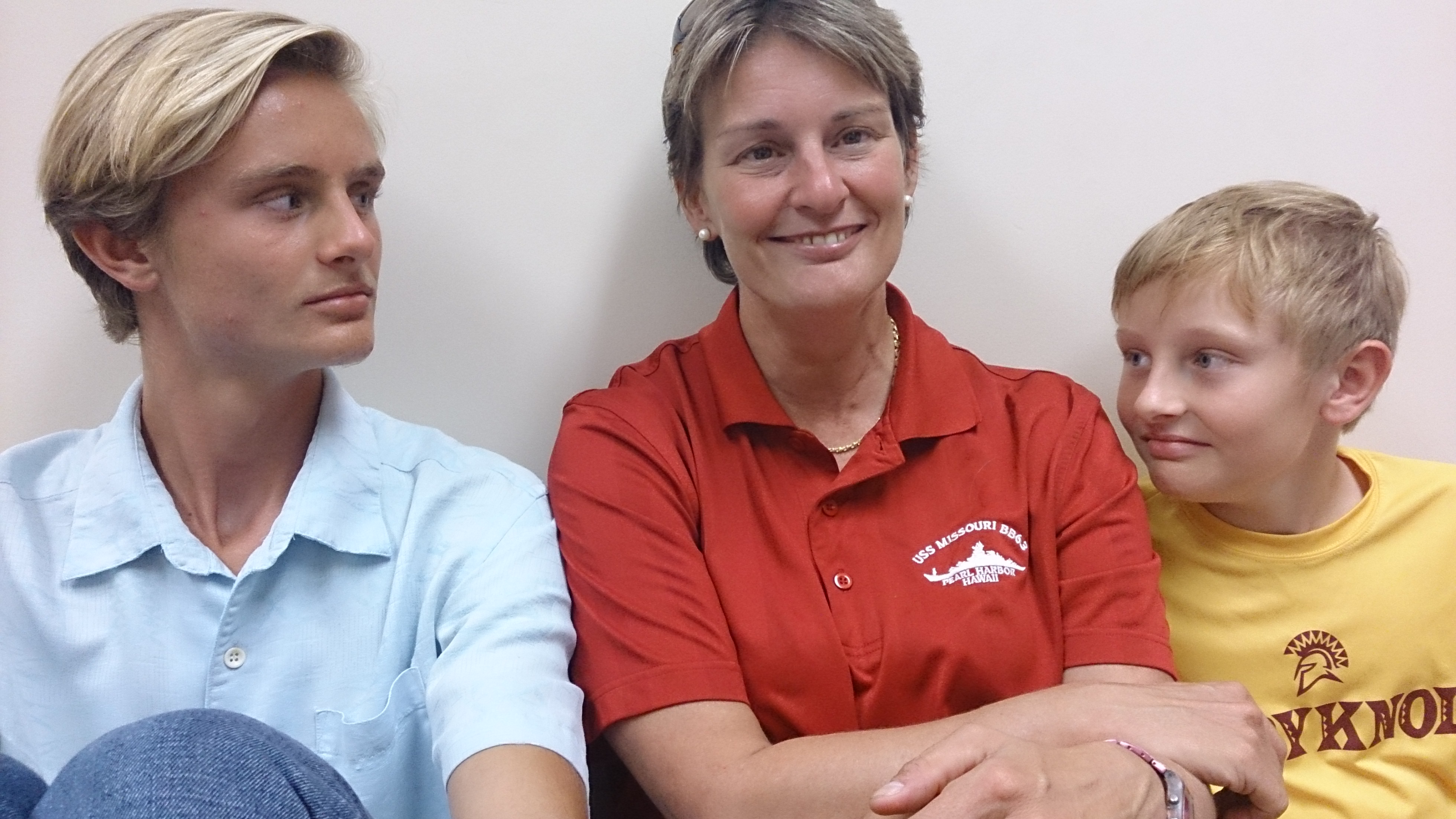 HONOLULU — For Lara Blum, it has been nearly three years since the death of her two sons’ father.

But the Manoa resident said that trying to cope with his loss doesn’t get any easier for her sons Nolan, age 16, and Devon, age 11, especially around this time of year.

“It’s much harder this time of year,” said Blum, who turned to Kids Hurt Too Hawaii for grief support about a month after the tragic death in March 2011 of her children’s father.

“There are constant reminders of not having their father,” Blum said. “If it weren’t for Kids Hurt Too Hawaii, it would have taken a lot longer for my older son to get through his anger. Kids Hurt Too Hawaii has allowed them to get out of their particular dilemma and be with other kids who are like themselves.”

Blum’s two sons are among the more than 250 grieving children, between ages 3 and 19, who every year in Hawaii turn to Kids Hurt Too Hawaii for a safe space to express feelings about their loss of a parent to such factors as a death, divorce, or incarceration.